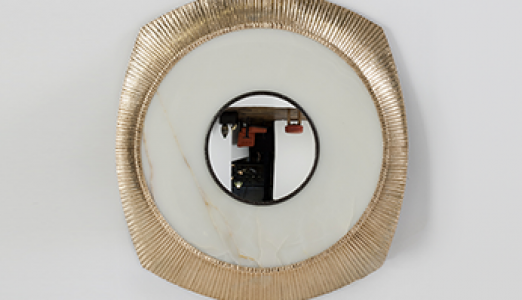 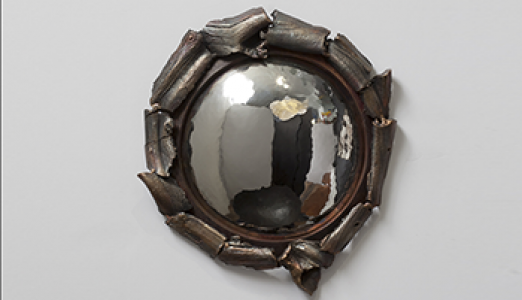 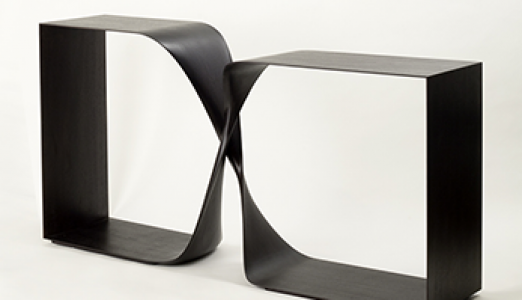 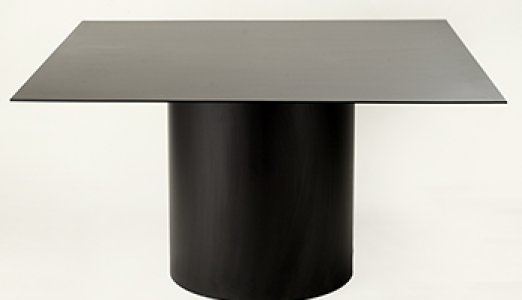 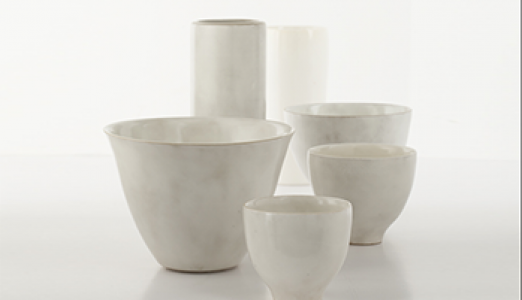 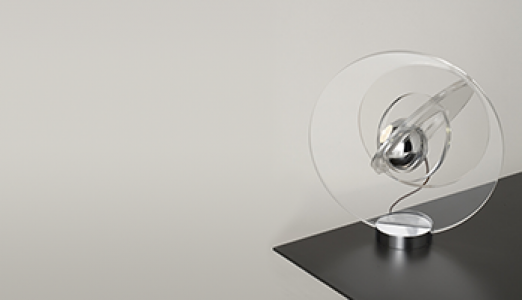 Since its founding in 1974 by Gerardus Widdershoven, Maison Gerard has specialized in fine French Art Deco furniture, lighting and objets dart. It has sustained a particular focus on and passion for the work of Maison Leleu, the famed French design house to which the gallery has devoted three exhibitions, in addition to providing the introduction to Françoise Siriexs definitive text, The House of Leleu: Classic French Style for a Modern World.

Maison Gerard has also helped to form the collection of Walter Chrysler Jr. which is now in the Chrysler Museum in Norfolk, VA, assembled the Design Collection of the Utsonomia Museum in Japan, and built numerous private collections. Exhibitions by Maison Gerard have presented the work of important Art Deco designers such as Jules Bouy, Jean-Michel Frank, Jules Leleu and E.J. Ruhlmann. Through shows such as The Birth of A Style: 1910-1925, Paris 1930, Primitive & Modern, and Dix Neuf Cent Quarante (1940), the gallery has sought to illustrate the subtle movements within this period.