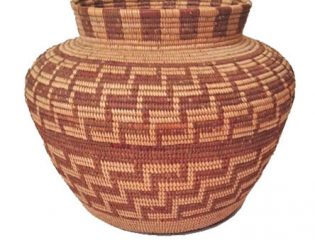 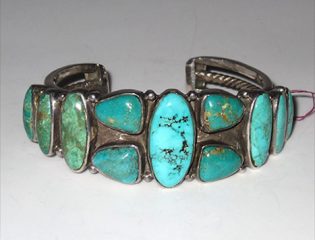 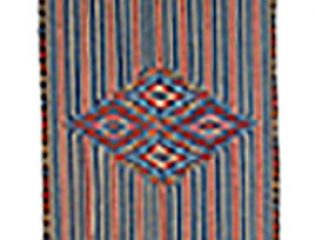 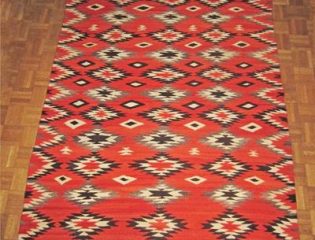 Marcy Burns Schillay has an excellent reputation, extensive knowledge, and wide contacts within her field. She purchases single items or complete collections and will also act as a representative to collectors who are selling their artwork. In addition, she is available as a consultant to those who wish to form a collection, large or small. Appriasal services for insurance purposes are now available.

Marcy Burns Schillay of American Indian Arts LLC was a founding member of ATADA (Antique Tribal Art Dealers Association). She served as President of ATADA in 1997 and 1998 and as a member of the ATADA Board from in 1999 and 2000.

She is also a founding member of ADA, Antiques Dealers Association of America, and served on the ADA Board of Directors for 3 years.

In addition, Marcy Burns American Indian Arts LLC is a member of The Art and Antique Dealers League of America, an association of high level art and antiques dealers.

From 1984-2002, Marcy Burns Schillay was a volunteer at the University of Pennsylvania Museum of Archaeology and Anthropology (now known as the Penn Museum). She helped establish a comprehensive inventory of its Native American Indian art collections, one of the largest and finest collections in the world.