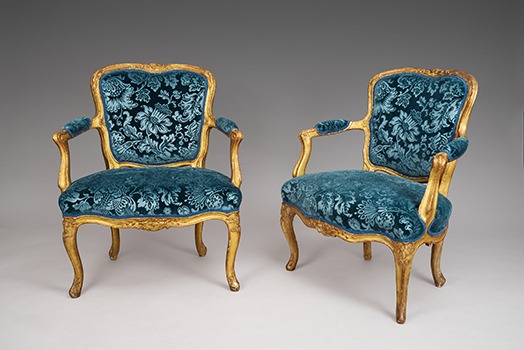 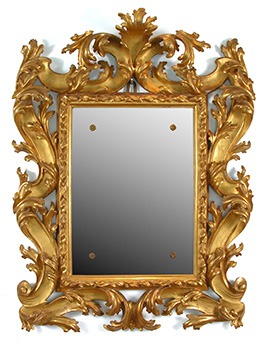 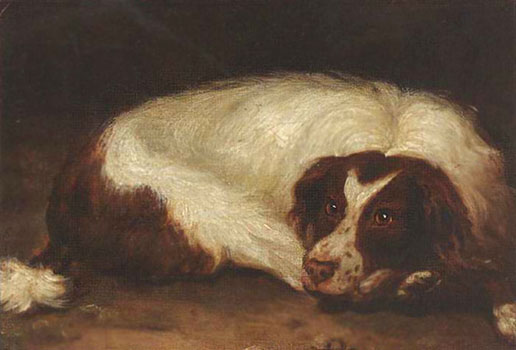 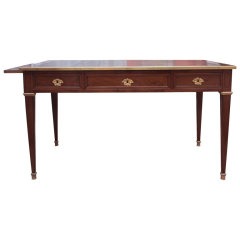 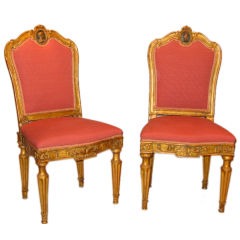 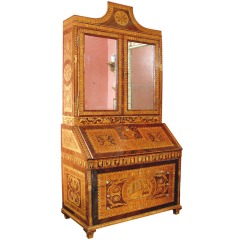 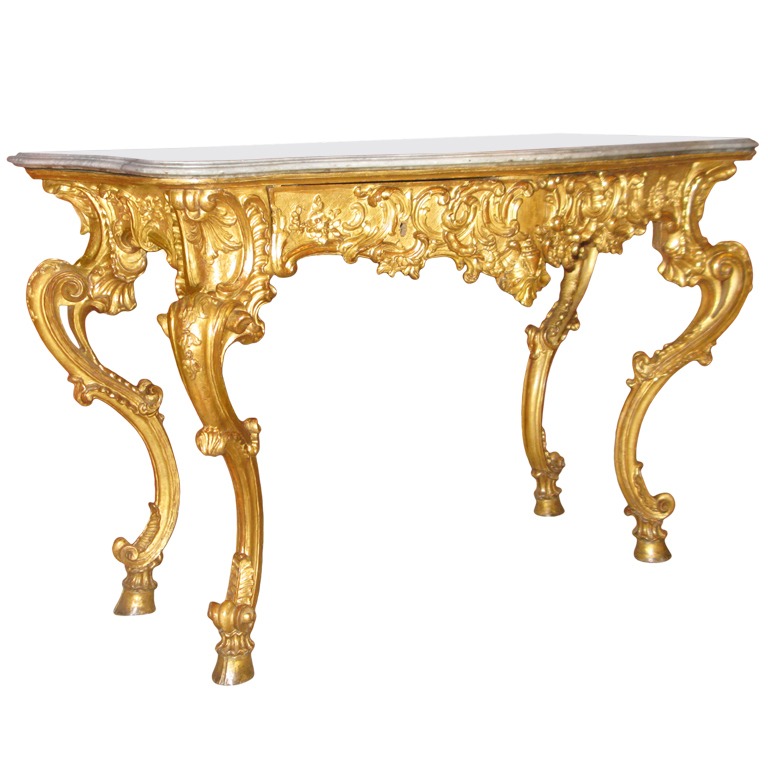 The Connoisseur Inc. was established in 1935 by Countess Ruth Costantino, the first female fine art dealer in the United States. She helped popularize eighteenth century French decorative arts in the U.S. and helped form some of the great twentieth century private collections of French furniture. She advised such clients as Madame Consuelo Vanderbilt Balsan, Mrs. Ailsa Mellon Bruce, Mrs. Henry Ford II, Mr. Stavros Niarchos, Mrs. John D. Rockefeller II, Mrs. Charles Wrightsman, and Mrs. Robert R. Young. During the Kennedy administration, Madame Costantino was the White House´s principal purveyor of French eighteenth century furniture. The gallery also sold fine and decorative arts to the Metropolitan Museum of Art in New York, the National Gallery of Art in Washington, the Museum of Fine Arts in Boston, the Art Museum in Cincinnati, the County Museum of Art and the J. Paul Getty Museum in Los Angeles, the Uffizi in Florence and the Brera Museum in Milan.

Helen Costantino Fioratti, her daughter, a graduate of Parsons School of Design, founded L´Antiquaire in 1965 and expanded the gallerys holdings to include pre-eighteenth century European fine and decorative arts. Mrs. Fioratti has assisted a new generation of collectors. L´Antiquaire merged with the Connoisseur in 1982 and deals in all varieties of decorative arts and antiques from Byzantine mosaics to Italian and French eighteenth century furniture and Old Master drawings. The gallery has exhibited at many international fine and decorative art fairs, including Palazzo Albergati in Bologna, Biennale Antiquariato in Florence, Grosvenor House in London, TEFAF Maastricht, TEFAF Basel, Monte Carlo, The Milano International Fine Art & Antiques Show, Winter Antiques Show in New York, The Connoisseur´s Antique Show in New York, Antiques Chicago, the Fall Antiques Show San Francisco, and the Palm Beach International Fine Art & Antique Fair, and the Spring Show New York.

Helen Fioratti founded LAntiquaire in 1965 and merged with The Connoisseur, to form LAntiquaire & The Connoisseur Inc. in 1982. Under Mrs. Fiorattis direction, the gallery has supplied works of art to museums across America and Europe. She has designed interiors in the U.S., Europe, and the Middle East. She serves on the board of the Art and Antique Dealers League of America, and is a member of the Decorators Club and the ASID (American Society of Interior Designers).

Mrs. Fioratti is the co-author of French Antiques (1961; 1990), and The History of Italian Furniture (2004), published in Italy by Giunti under the title, il mobile italiano dallantichita allo stile Impero. Her most recent book Playing Games: Games and Their Players from Antiquity to the Present (2014), is on the history of games and its profound effect on culture and society. She frequently lectures on decorative arts at museums across the country, and was a contributing editor of Connoisseur Magazine, for which she wrote a column entitled Past Imperfect. Mrs. Fiorattis article An Introduction to Neapolitan and Sicilian Furniture, was featured in The Magazine Antiques.

Helen Fiorattis daughter, Arianna Fioratti Loreto (Harvard BA, Princeton MA) is the third generation of women involved in the business and is a known artist. Her line of furniture and decorations, NUOVO, is designed and produced in Italy. Her line is shown annually at the Salone del Mobile in Milan and can be seen year-round in her Florence showroom. Her paintings and drawings are available in New York at LAntiquaire.

Her pieces may be found at www.ariannafiorattiloreto.com