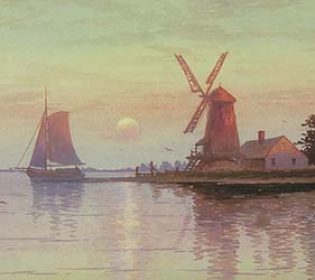 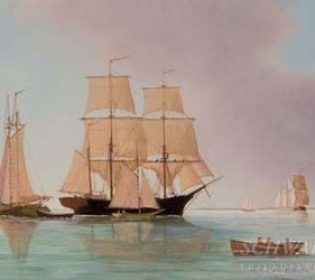 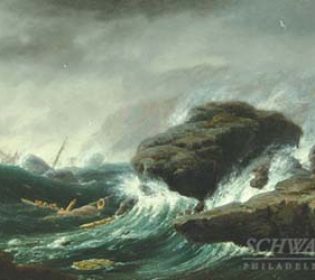 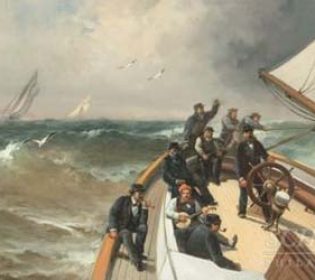 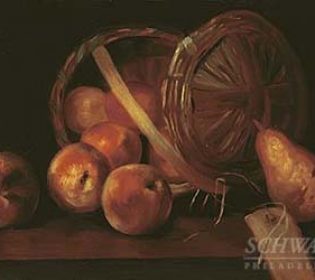 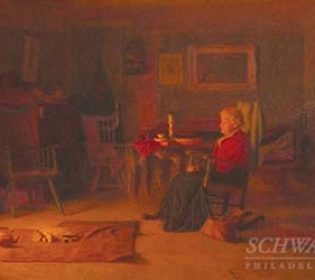 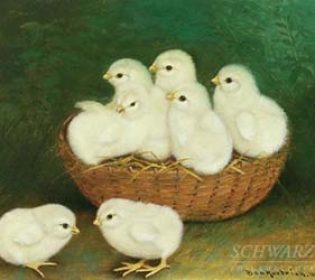 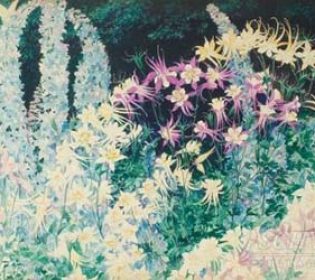 Founded in 1930 by Frank S. Schwarz, the Schwarz Gallery opened on Atlantic Citys celebrated boardwalk as specialists in furniture and silver. Relocation to Philadelphia during the Second World War prompted an emphasis on the arts in Philadelphia, and paintings became the Gallerys focus when Frank Schwarzs son Robert joined the firm during the 1960s. In the following years, under the direction of the founders son Robert D. Schwarz, Sr. and widow Marie D. Schwarz, the Gallery focused on nineteenth and twentieth-century European and American paintings and became recognized as the nations major source for the work of Philadelphia artists from Pennsylvanias founding through the mid-twentieth century.

Robert D. Schwarz, Sr. earned his Bachelor of Science degree from Dickinson College, and supplemented his studies in the fine arts at the University of Vienna and the Barnes Foundation. As curator of the Stephen Girard Collection from 1970 to 1980, he documented this important Philadelphia collection in a scholarly catalog. Subsequently, his publication of more than seventy information catalogs in conjunction with the Gallerys exhibitions has established the firms excellence in its field.

Robert D. Schwarz, Jr. joined the firm in 2002 and became the Gallerys third generation president after the untimely death of Robert Sr. in 2004. As the Gallery looks toward the future, its focus on the nineteenth century American art remains the backbone of its renowned collection.