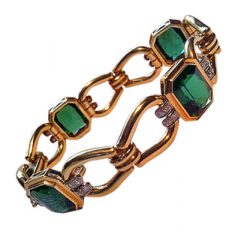 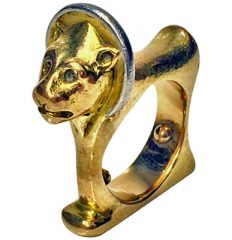 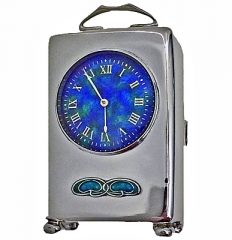 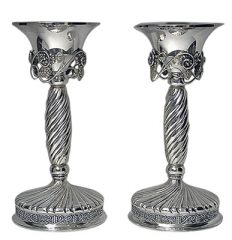 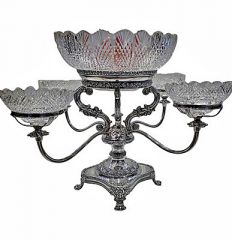 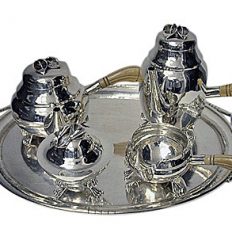 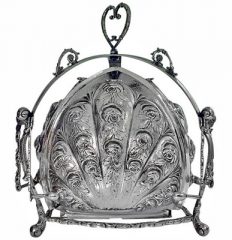 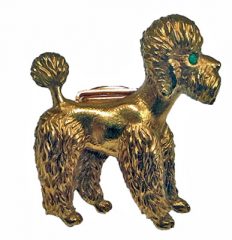 Louis Wine Ltd., Toronto based specialists in Antique Silver, Antique Jewellery and Decorative Arts, is a fourth generation family business. Until opening in Canada in 1982, the firm was based in Dublin, Ireland. The Wine familys roots in Ireland go back to 1879 when Louis Wine (1865-1946), emigrated from Russian held Lithuania. He founded the Company in 1880 setting up shop in historic Wellington Quay, Dublin. Later in 1908, he moved to Dublins fashionable Grafton Street. LouisWine became a legend in Ireland on Grafton Street. To the firm, came the worlds leading silver collectors seeking advice and additions to their collections. The 1950s saw regular exhibits of fine early Silver in New York, Delaware, Chicago and Palm Beach. International Clients included William Randolph Hearst, Their Highnesses Prince Rainier and the late Princess Grace of Monaco, the Getty and DuPont families, Heads of State, Prime Ministers as well as many museums and foreign governments. In 1981, with the growing international nature of the business in North America they relocated to Toronto. The gallery is now located on Toronto’s prestigious Yorkville.